Home News 14-year-old boy to be tried as an adult for stabbing teen girl...

A 14-year-old boy will be tried as an adult for stabbing 13-year-old Tristyn Bailey114 times earlier this month in Florida, officials announced.

Aiden Fucci was initially charged with second-degree murder but did not have time to enter a plea before his charges were upgraded to first-degree, premeditated murder.

The teen’s case was moved from juvenile to adult court, State Attorney R. J. Larizza said during a press conference Thursday, May 27.

Larizza explained the decision was made to charge him as an adult given the brutality of the case.

Bailey was reported missing to the St. Johns County Sheriff’s Office on May 9. Her family said she was last seen around midnight. A search was launched and at 6 p.m. her body was discovered in the immediate area near a retention pond, according to the arrest report. 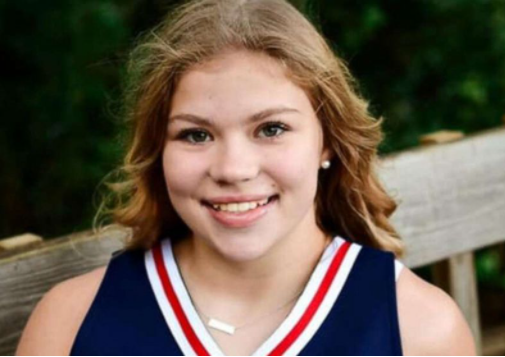 Fucci was identified as a suspect in the case and was arrested, the St. Johns County Sheriff’s Office said in a May 11 news release.

“It brings me no pleasure to be charging a 14-year-old as an adult with first degree murder. It was clear to us after we look at what happened that it was not only appropriate to charge the defendant as an adult, but it was really the only charge we could make,” Larizza said Thursday, May 27.

Larizza offered new grisly details about Bailey’s murder, noting there were 114 stab wounds found on her, citing the medical examiner report, and at least 49 of those wounds were to the hands, arms and head that were defensive in nature. 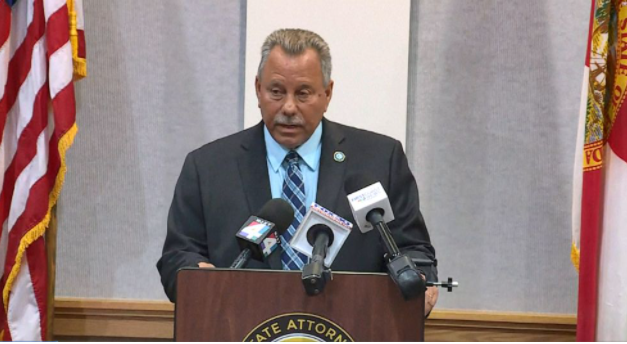 “She was fighting for life,” Larizza said. “To say it was horrific could arguably be made as an understatement.”

Larizza said Fucci has initially told people of his plans to kill someone.

Larizza said: “[Fucci] indicated to witnesses that he was going to kill someone by taking them into the woods and stabbing them. The statement that the defendant made to his friends made it clear he was considering a homicide.”

Larizza said the knife Fucci used in the brutal attack was found in a nearby pond. Its broken tip was discovered in the girl’s skull by the medical examiner.

READ ALSO :  My only regret in life is trusting Akufo-Addo –Martin Amidu

He said investigators found Fucci’s DNA on Tristyn Bailey’s body and her DNA was found on the knife, on Fucci’s shoes and on a T-shirt in his bedroom.

“I just want to say that I hope parents will learn something from this vicious, and brutal, murder. And that is you need to know what your kids are doing and what they’re saying. While we might not be able stop these vicious and brutal murders from happening, we ought to at least try,” Larizza said.

Fucci made his first court appearance on the new charges on Friday, appearing virtually via Zoom.