Rumours hovering around indicate that Nigerian singer Burna Boy broke up with his British singer ex-girlfriend, Stefflon Don because she has a son.

According to reports, Stefflon and Burna Boy parted ways after he found out that she had a son.

Instagram blogger, Gistlovers had alleged that Delicia Cordon is the new lover of Burna Boy as the duo is in a romantic relationship.

Gistlovers added that Delicia Cordon is a popular escort that has been romantically linked with almost all rich and famous people, including professional boxer Mayweather.

Reacting to this, Burna Boy refuted claims of knowing the American model in a post shared on his Instagram story.

The Grammy award-winning singer added that he does not have a wife.

He wrote: I no even know am. Lol. Am FYI. Odogwu no get wife. 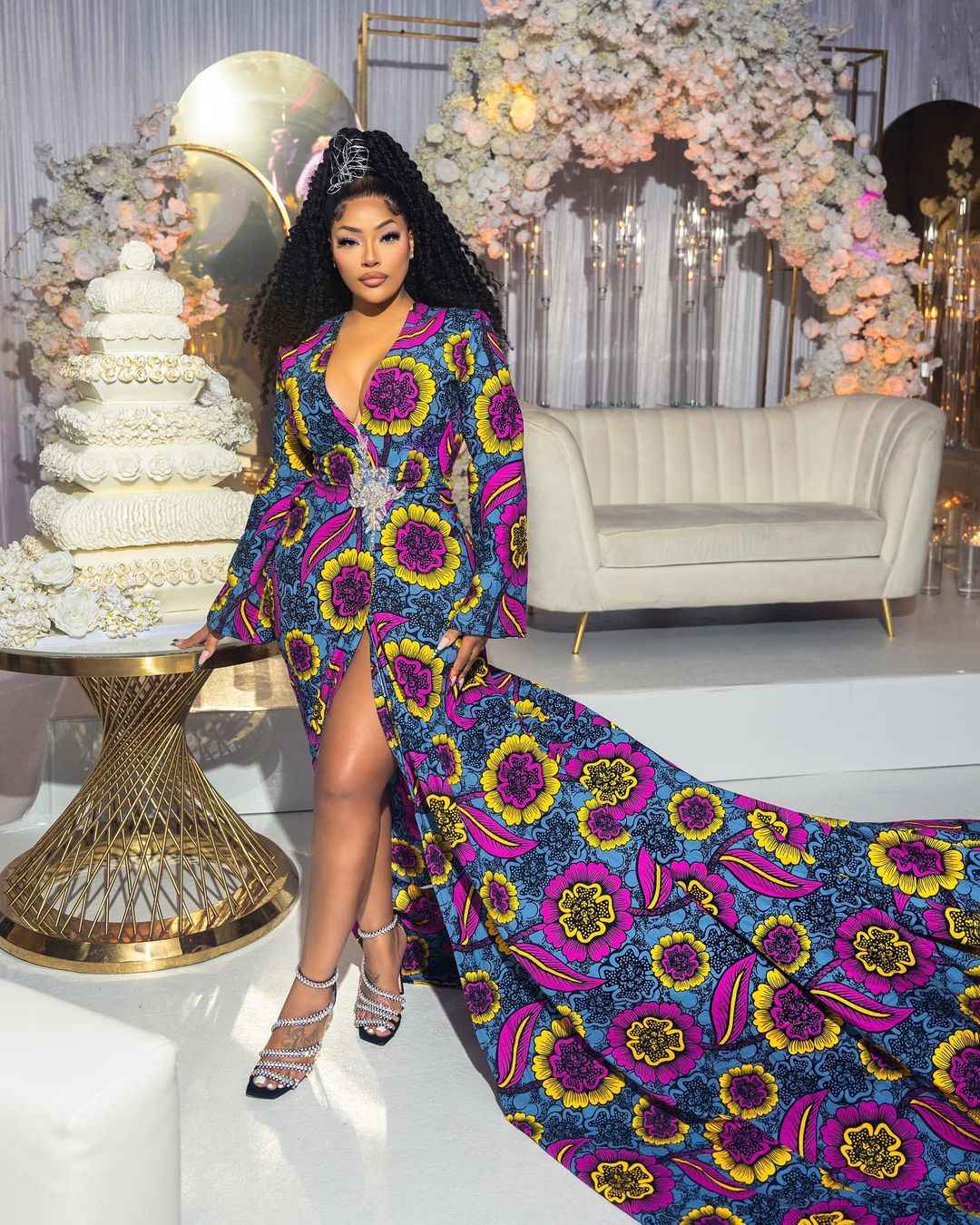