California lawmakers have unanimously voted to return a resort worth $72 million on Los Angeles’s Manhattan Beach on Thursday to descendants of a wealthy black man whose land was taken over by white racist neighbors and the KKK.

Resort owners, Willa and Charles Bruce purchased ‘Bruce’s Beach’ in 1912 and built the first West Coast resort for black people during an era of segregation. The resort was known as a place where blacks can come and relax without having to face any racism or segregation. 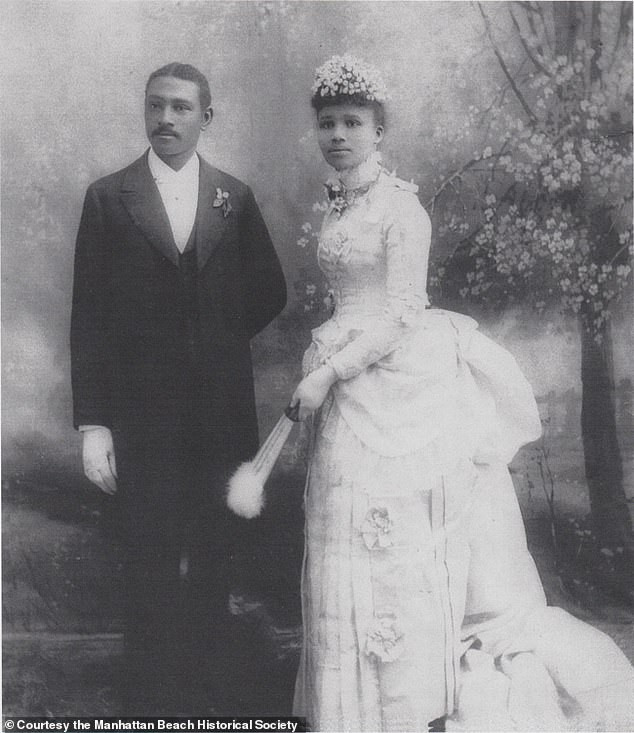 Racist group, the Ku Klux Klan (KKK) tried to burn it down, and white neighbors harassed the couple and their customers.

’10 minutes only’ parking signs were posted and beachgoers often returned to find the air had been let out of their tires, according to a legislative analysis. 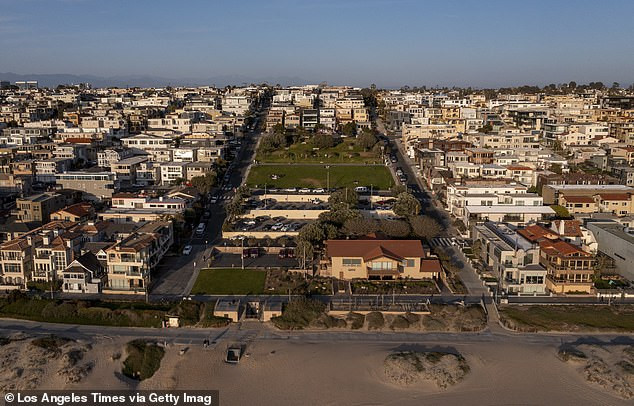 On Thursday, September 10, the lawmakers voted to return the land to Bruce’s descendants, and all that is left is for Gov. Gavin Newsom to sign the kaw to transfer the property to the couple’s descendants. 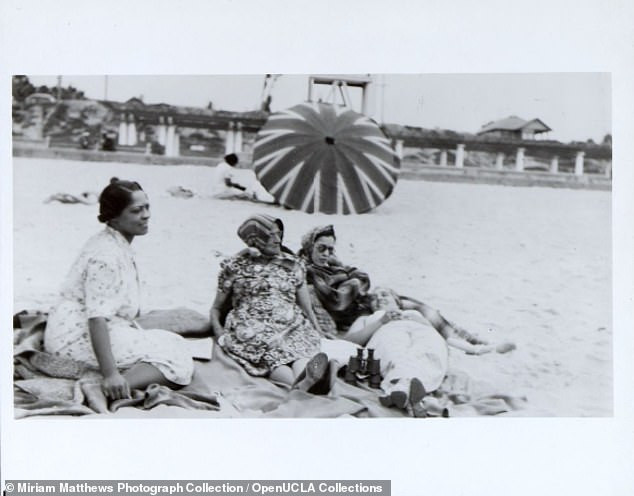 The bill will ‘finally do the right thing, to undo a wrong committed by the city of Manhattan Beach and aided by the state and the county,” Democratic Sen. Steven Bradford said.

It ‘represents economic and historic justice and is a model of what reparations can truly look like.’

The Bruces and their son, Harvey, came from New Mexico during the early 1900s and were among the first black people to settle in what would become the city of Manhattan Beach.

The Bruces built a lodge, café, dance hall and dressing tents with bathing suits for rent in the resort.

A descendant of the family described the 1920s decision as a ‘scar’ on his family.

‘What we want is restoration of our land to us, and restitution for the loss of revenues,’ said Duane Yellow Feather Shepard, 69, a relative of the Bruces who lives in Los Angeles and is a chief of the Pocasset Wampanoag Tribe of the Pokanoket Nation.
‘It’s been a scar on the family, financially and emotionally.’

Both descendants told the paper that the issue was about more than just their family.

‘We’ve been stripped of any type of legacy, and we’re not the only family that this has happened to,’ said Shepard. ‘It’s happened all over the United States.’