An Irish dad drowned while trying to save his 11-year-old daughter from drowning while on vacation in New South Wales, Australia.

The accident occurred Thursday evening, Jan. 19, while the unidentified 45-year-old man was with his wife and three kids at the popular Seven Mile Beach.

The children had been frolicking in the shallow part of the beach, when, all of a sudden, their daughter was swept out to sea on a bodyboard. 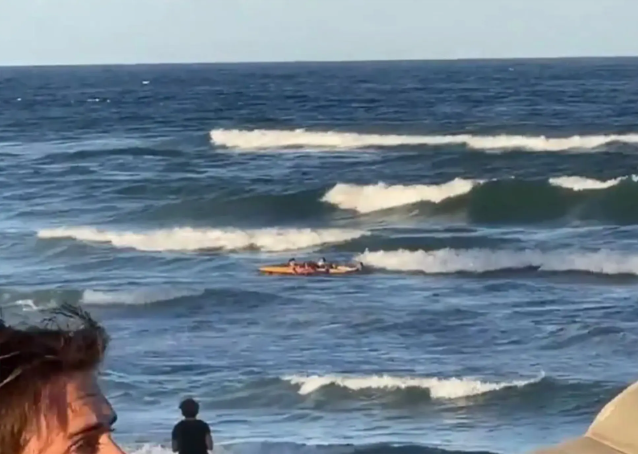 The dad leaped into the water to rescue her but was unsuccessful in his attempt. Fortunately, the wife managed to brave the rough surf and bring her daughter back to shore. She then alerted the authorities of her husband’s plight.

Two police officers, who arrived first at the scene, entered the water at around 6:30 p.m., but were unable to locate the Irishman, according to 9News.

It wasn’t until a half hour later that rescuers with Surf Life Saving retrieved the man from the water. 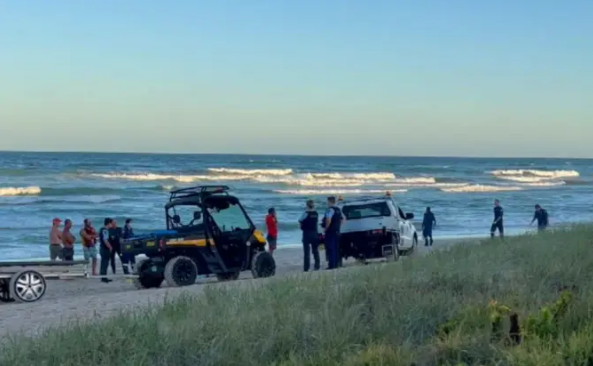 Unfortunately, paramedics were unable to revive the dad and he died at the scene.

Meanwhile, his now-widowed wife and daughter were treated by medics and sent home while the Irish consulate was informed of the incident, 9News reported.

Earlier this week, a pair of heroic parents in Brazil died after jumping into the ocean to save their 13-year-old son. Last month, a heroic father sacrificed his life to save his son from drowning in a deadly current off the coast of Brazil.