Home Sports Mourinho on Ronaldo reunion: “He should leave Italy” Roma boss Jose Mourinho would not be too disappointed if Cristiano Ronaldo ended up leaving Juventus, hailing the forward’s drive and ability. 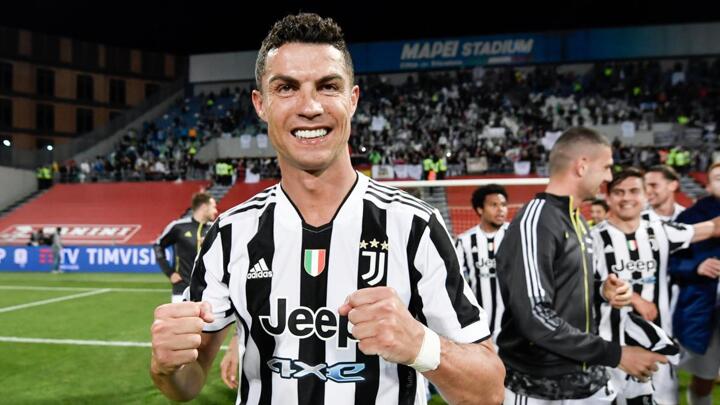 Cristiano Ronaldo is still an elite talent who has no plans to slow down, according to new Roma boss José Mourinho.

Juventus forward Ronaldo has been linked with Manchester United and Paris Saint-Germain after his side failed to retain their Serie A title and struggled in the Champions League last season.

The 36-year-old himself, though, had another productive campaign, topping the Serie A goalscoring charts with 29 goals and finishing with 36 in all competitions.

Mourinho managed Ronaldo at Real Madrid and is now set to face him with Roma, unless his former player does indeed make a move.

Mourinho: Ronaldo’s numbers speak by themselves

“He should leave Italy now and leave me in peace!” Mourinho joked in an interview with talkSPORT.

“Everybody says, and I say the same, he is not 25 any more. He is 36 and he doesn’t score 50 goals, but how many did he score? The record is [still] incredible, the numbers speak by themselves.”

Ronaldo is preparing to play a part in Euro 2020 with Portugal as the country bid to retain their continental title which was won five years ago.

He will be just months from his 38th birthday by the time of the next World Cup in Qatar and Mourinho thinks that event is among many factors which have motivated the veteran to remain at the highest level.

Asked what drove Ronaldo on, Mourinho said: “I think records and he wants to not just play in this Euros but the World Cup.

“He is a legend, one of the big names that stays forever in football history, but the guy motivates himself with numbers and new things.

“He wants to win the gold ball X times, the golden boot X times, he wants to get the record from the Iran player for goals for an international team.”

Mourinho does not think Ronaldo gets particularly angry by negative comparisons to Lionel Messi and feels he uses any criticism as fuel.

“I think critics motivate him,” said Mourinho. “I think he feels, ‘If people criticise me, it’s because of who I am, I did what I did and I’ll still try to do it’.

“He still gets that extra motivation. As an opponent, you should be quiet and not say a wrong word about him because that will always be motivation for him.

“He is the player everyone thinks he is and he is mentally very, very strong.”

Ronaldo and Portugal start their Euros campaign against Hungary on Tuesday, with a strong start essential given France and Germany are also in Group F.

But Portugal have failed to win their first game in the last five major tournaments, their last success in an opener coming at Euro 2008 against Turkey.

Ronaldo holds the Euros tournament record for most games (21), and most goals (9, joint with Michel Platini).