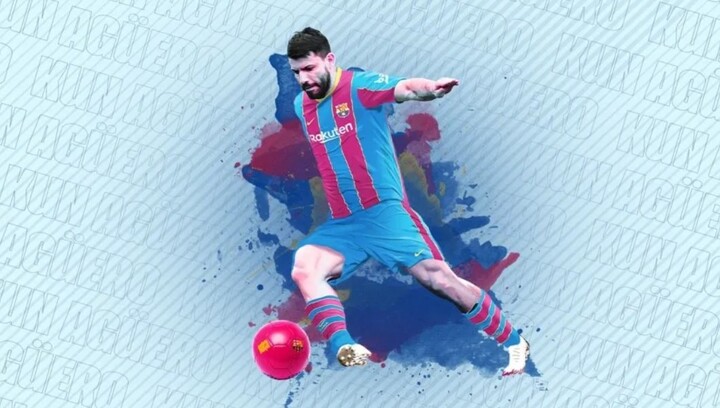 Barcelona and Sergio ‘Kun’ Agüero have reached an agreement for the player to join the Club from 1 July when his contract with Manchester City expires.

The player will sign a contract until the end of the 2022/23 season and his buy out clause is set at 100 million euros. 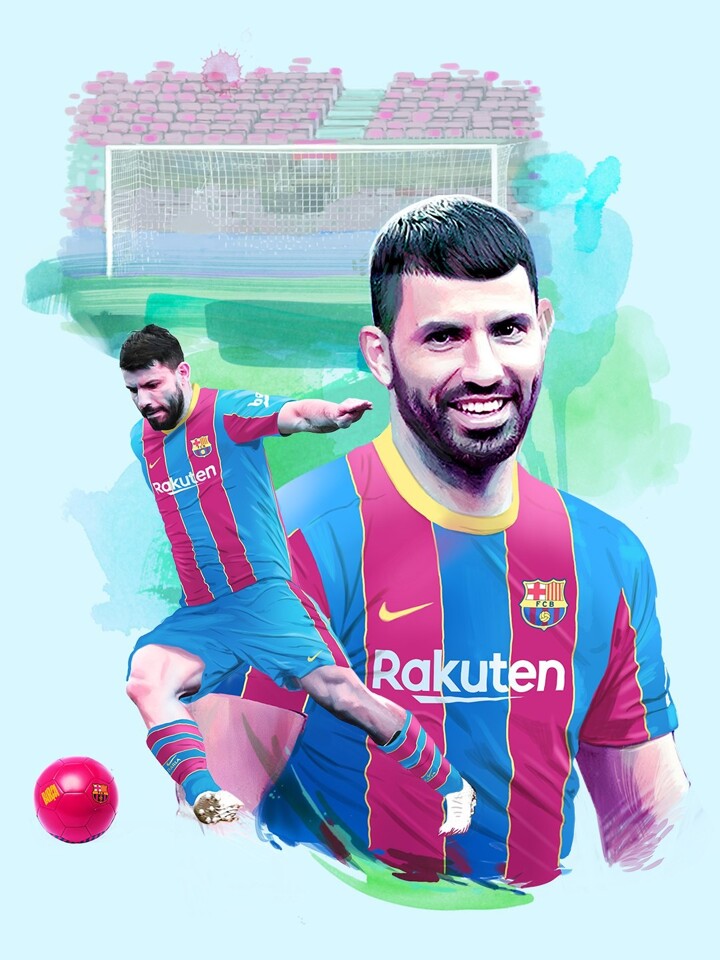 Aguero’s departure from the Etihad was announced at the end of March after Pep Guardiola informed City’s record goalscorer of the club’s decision not to renew his deal.

READ ALSO :  Barcelona, Real Madrid and Juventus ''set to be banned from the Champions League this week''

The 32-year-old, who was signed from Atletico Madrid in 2011, has been restricted in his appearances this season due to injuries and illness.

Aguero, one of the most influential players in the club’s history, leaves City after winning five Premier League titles, one FA Cup and six League Cups.

Despite helping reclaim the league title this season, Aguero bowed out after coming on as a substitute against Chelsea in the Champions League final, which his side lost 1-0 at the Estadio Do Dragao in Porto.

The Argentina international scored 260 goals in 390 appearances in all competitions under Roberto Mancini, Manuel Pellegrini and Pep Guardiola and leaves as the fourth-highest goalscorer in Premier League history and as City’s all-time record scorer.

Eric Garcia is expected to follow Aguero in joining Barcelona this summer. The defender is a product of the La Masia academy and Guardiola brought him to the Etihad in 2017, but he made just six top-flight appearances this season.

READ ALSO :  Messi Vs Kante: Who would you rather have in your team?

Barcelona won the Copa del Rey but missed out on the La Liga title this season, finishing seven points behind league winners Atletico.

Meanwhile, Guardiola says he is planning on staying at City for the long term because the club “gives the manager everything he needs”, after the Spaniard guided the club to a third Premier League triumph under his tenure.