Sad news reaching our front desk has it that one person has been killed in Kumasi during the Eid-al-Adha festive celebration.

According to report, one person pulled a gun during a prayer session and made a strange shot.

As a result, two people sustained injury and one person reportedly died. 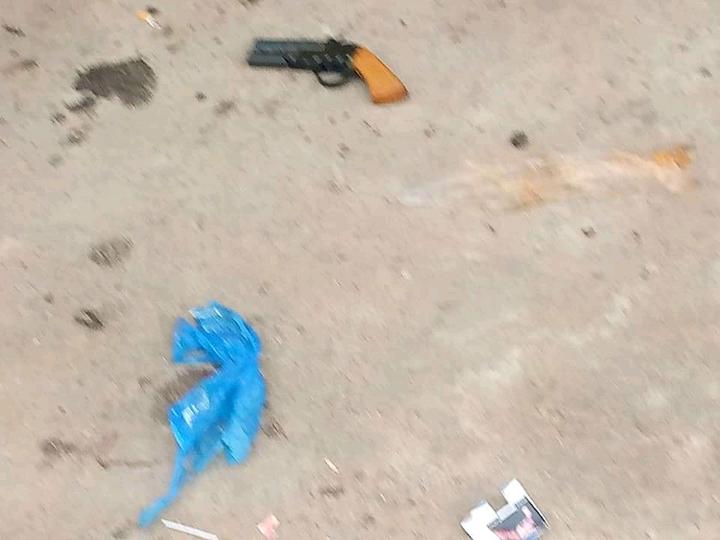 Currently, the two injured people have been taken to the hospital for treatment whereas the police have been alarmed to invade the scene and restore peace.

READ ALSO :  Man kills his fiancée 'with axe' just days before their wedding

As it stands, the identity of the person who shot the people has still not been made known.

However, the Police have begun an investigation to fish out the person who did that.

I don’t owe you or anybody, Menzgold owes me heavily too – NAM1 replies Menzgold customer