Johanna Leia is the mother of basketball prodigy and top prospect, Amari Bailey.

Last week, the beautiful mother of two, went viral online after she was spotted having a date with Drake.

The Canadian rapper actually rented out the whole Dodgers Stadium for a private dinner with Johanna Leia.

According to TMZ, it wasn’t the first time Drake has taken Edelburg out. They’ve allegedly been dating for months and Drake has been mentoring her son Amari Bailey who’s a basketball prodigy and top prospect. 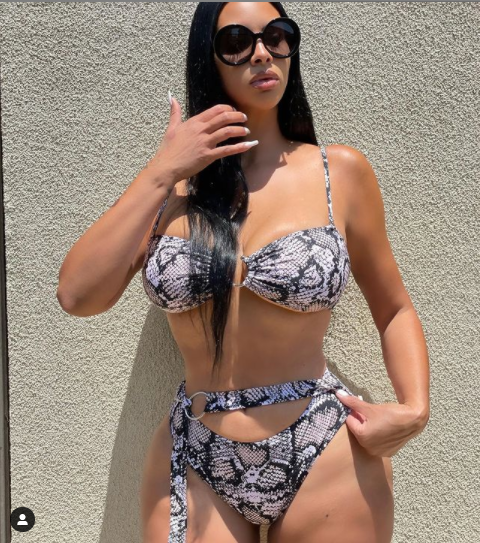 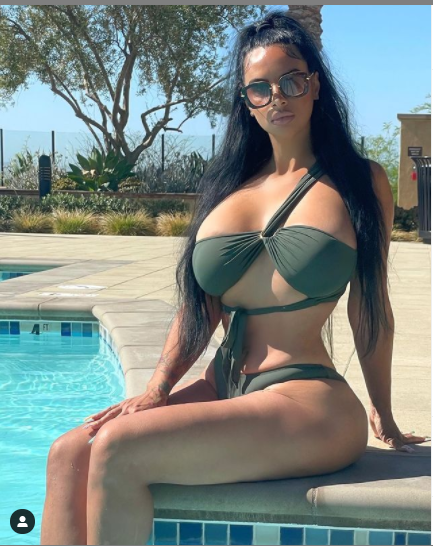 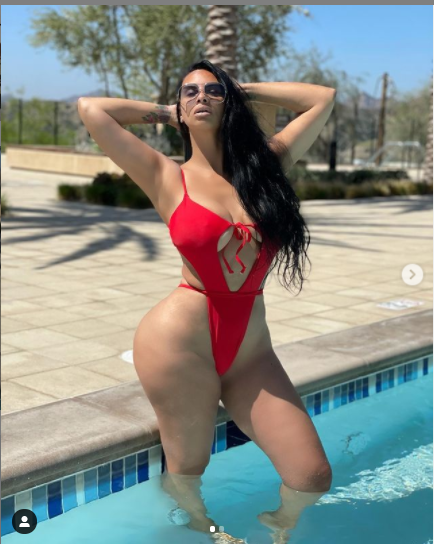 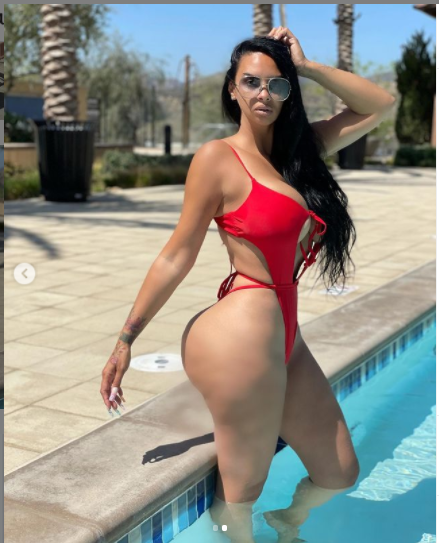 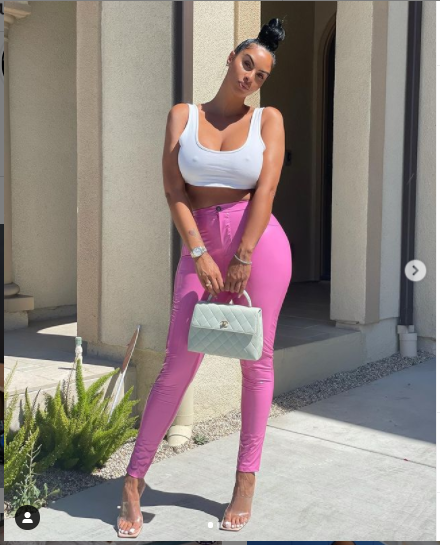 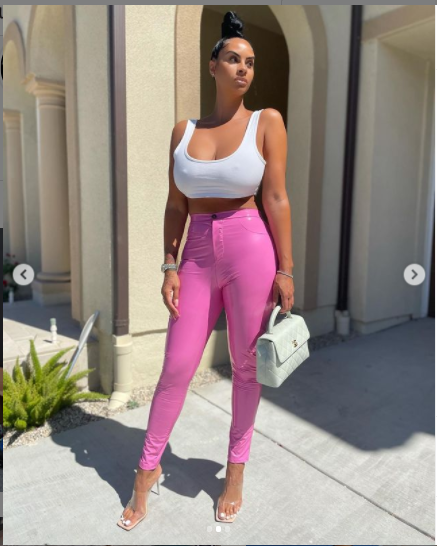 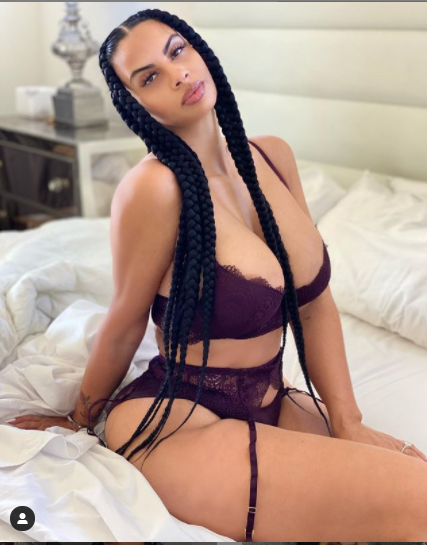 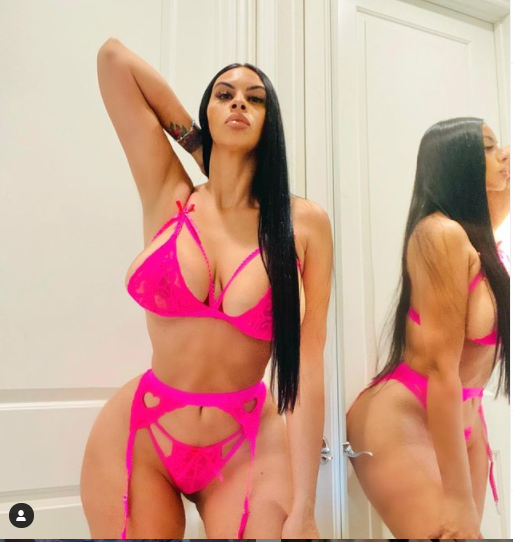 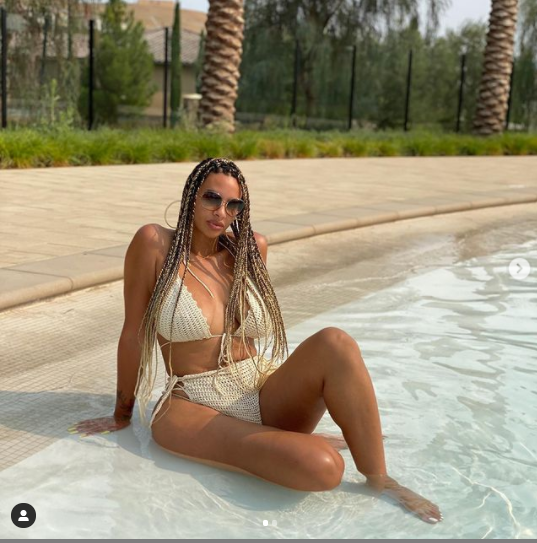 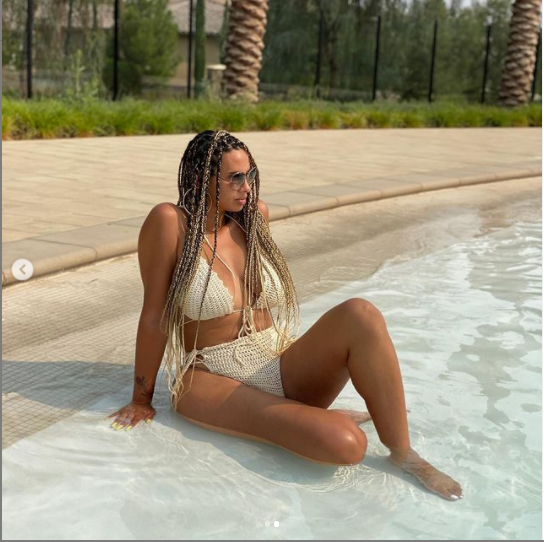 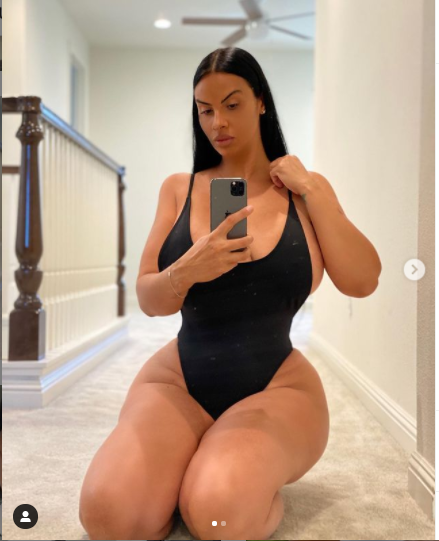 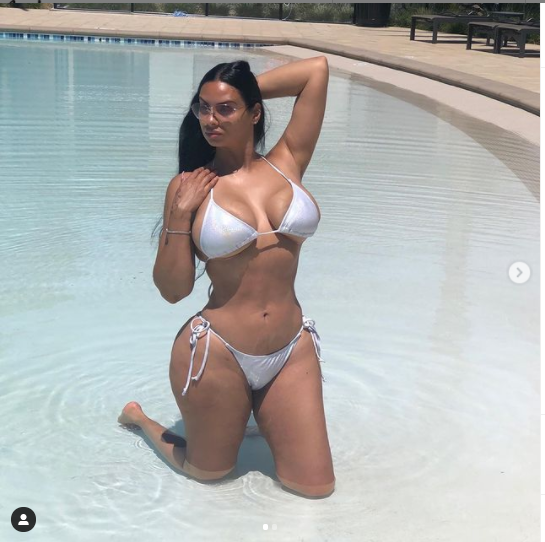 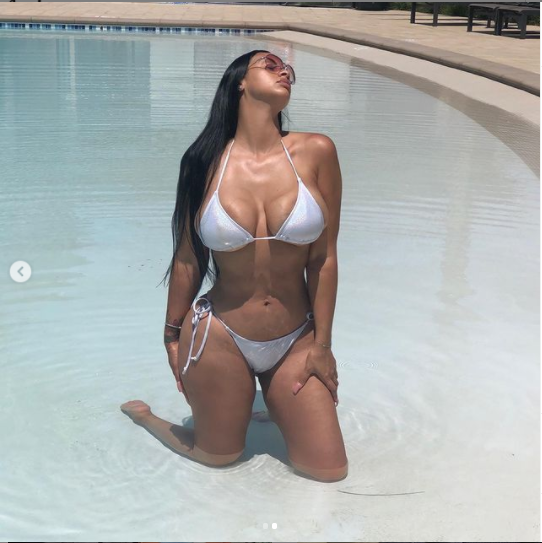 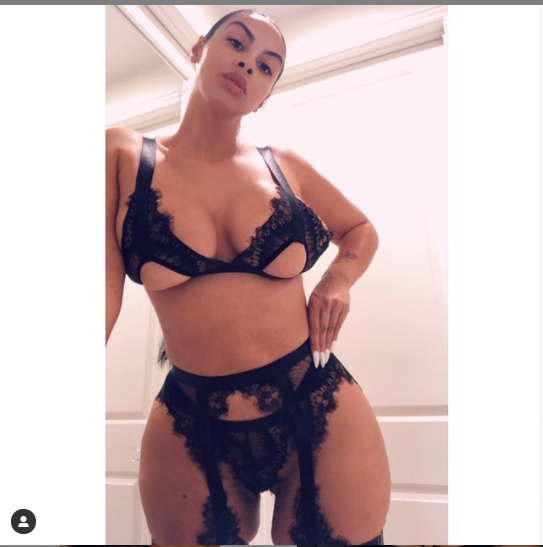 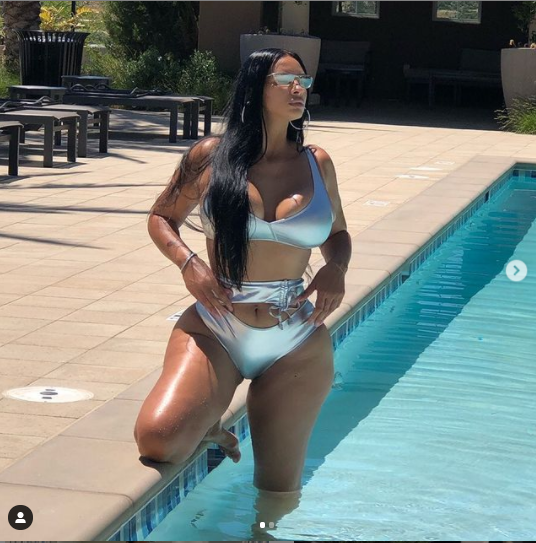 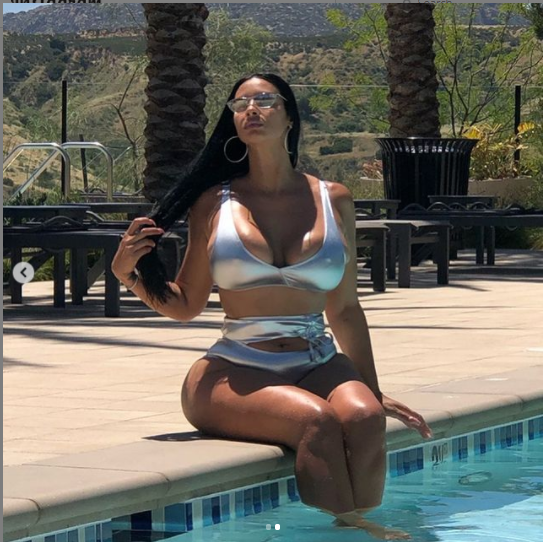 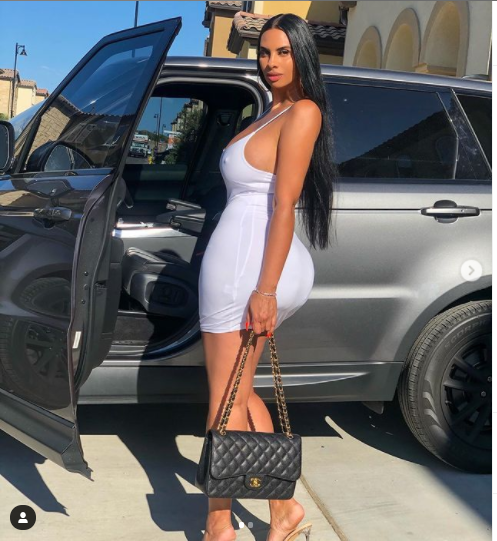 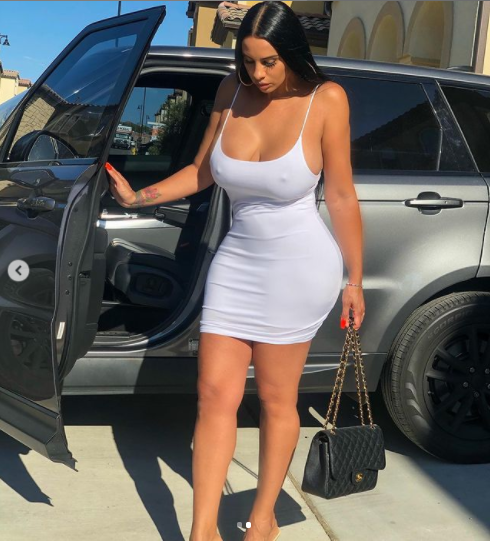 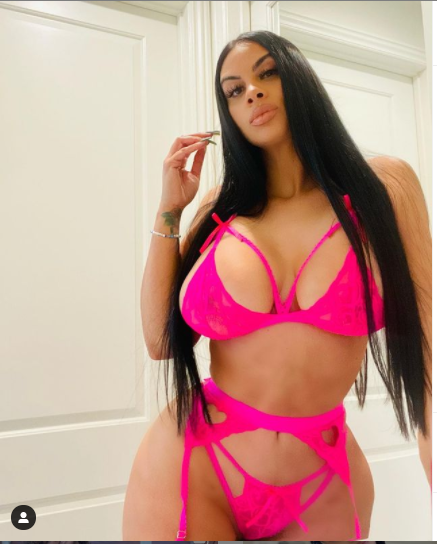 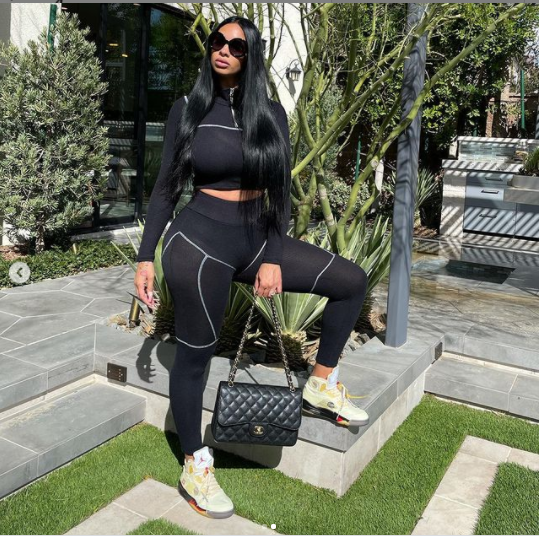 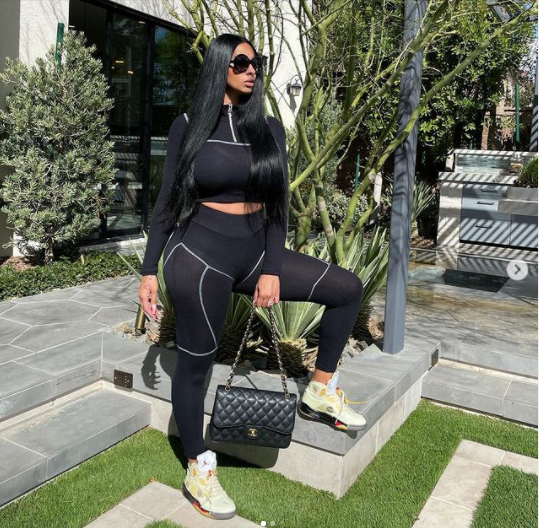 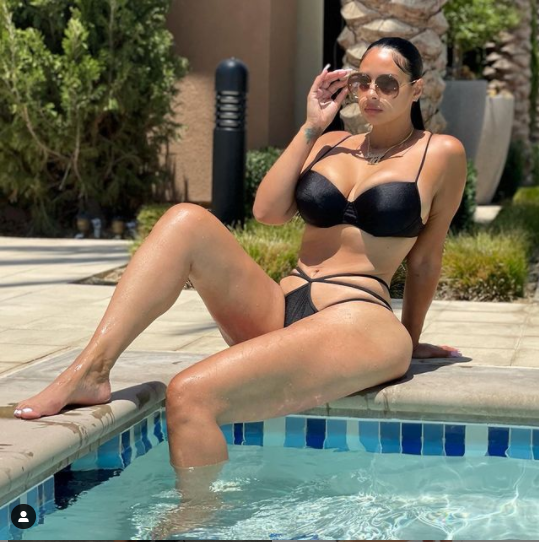 Official: Eriksen is back at Inter Milan training ground today

Fans in shock as BBNaija ”Shine Ya Eye” housemate, Angel, was caught on camera touching her va*ina (video)