A Baltimore teen has been charged with murdering his 8-year-old brother with a shotgun he obtained by trading in a puppy, court documents stated.

Devin Wilson, 18, was arrested Tuesday, Jan. 17, on an arrest warrant charging him with first- and second-degree murder, assault and weapons counts in connection with the Dec. 30 killing of Dylan King. 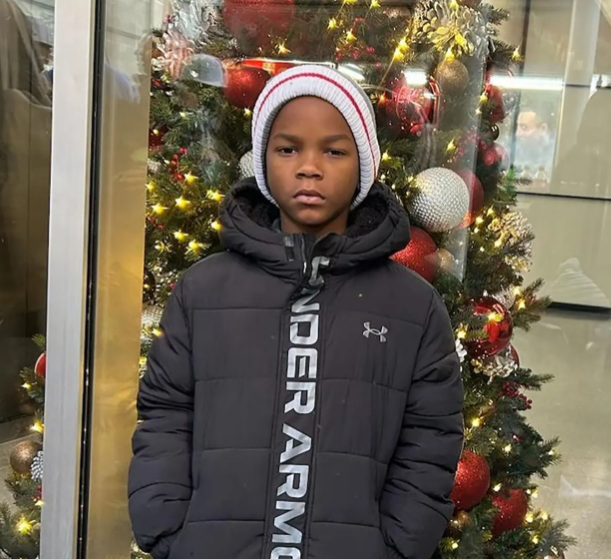 Wilson was babysitting his four younger siblings, ranging in age from 2 to 8 years old, when he called his mother asking her to come home because Dylan had been shot, according to the charging documents cited by Fox 5 Baltimore.

When Wilson’s stepfather returned home, the teen allegedly claimed Dylan had accidentally shot himself in the head. 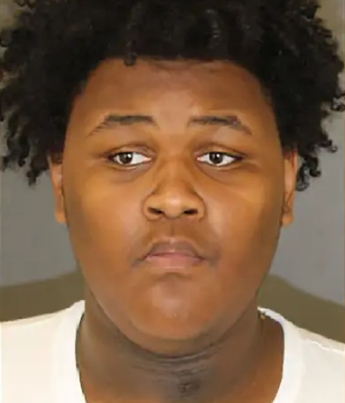 Police who responded to the family’s home in the 2100 block of Presbury Street found a neighbor performing CPR on the 8-year-old boy, who was later pronounced dead. 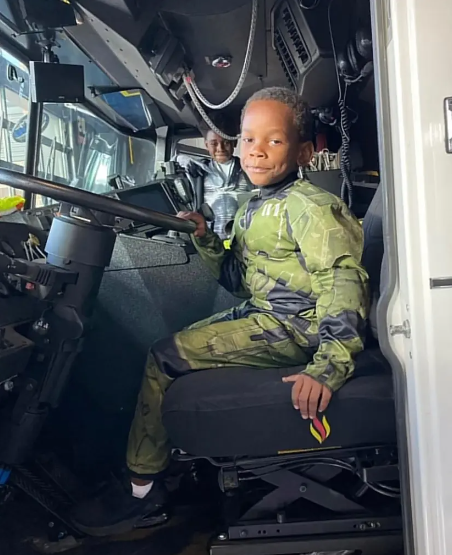 While at the scene, an officer reported hearing sobbing coming from an upstairs bedroom and discovered Wilson inside wearing blood-soaked clothes and pointing a shotgun to his own forehead, according to the filings released Wednesday, Jan. 18. 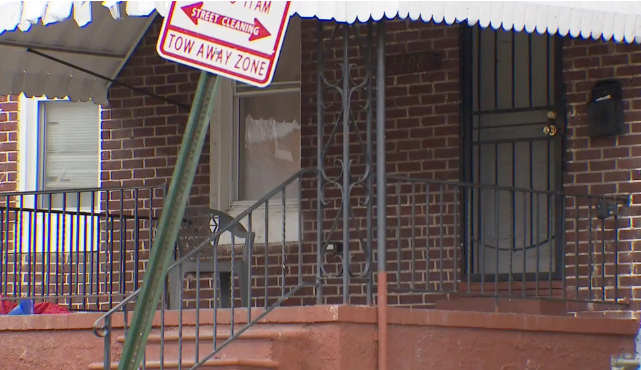 The officer was able to convince the teen to lay down the weapon, and Wilson was taken into custody and then transported to a hospital to undergo a mental health evaluation.

According to the charging documents, Wilson’s stepfather told police he had recently become interested in guns and was taken to a shooting range for his birthday.

The stepfather also said that Wilson had traded in a puppy to purchase the shotgun that was used in his brother’s killing, according to WBAL-TV.

Authorities pointed out that the transaction was not illegal because Wilson is 18 and had no criminal history when he bought the Silver Eagle pump action shotgun.

Wilson was ordered jailed without bail. He is due in court for a preliminary hearing on Feb. 15.