Real Madrid have confirmed that Zinedine Zidane has resigned as the club’s manager. 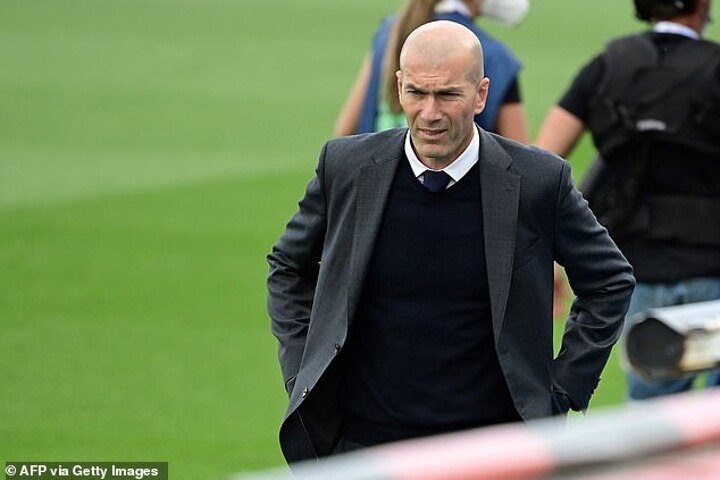 Doubts over the his future had been growing after Madrid were pipped to the LaLiga title last weekend by rivals Atletico Madrid.

Sportsmail reported earlier this month that Zidane would walk away from the club regardless of whether they secured the title after Zidane sensed for some time that he did not have the backing of Florentino Perez. 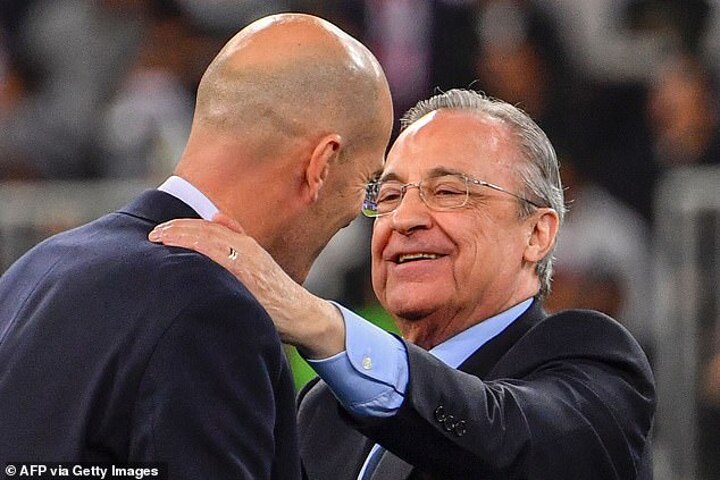 News broke on Wednesday night that the Frenchman was going to walk away and Real have confirmed he has gone.

In a statement, they said: ‘Real Madrid CF announces that Zinedine Zidane has decided to end his current stage as coach of our club.

‘It is now time to respect his decision and show him our appreciation for his professionalism, dedication and passion in all these years, and for what his figure represents for Real Madrid.

READ ALSO :  Arsenal fight back to draw 3-3 at West Ham

‘Zidane is one of the great myths of Real Madrid and his legend goes beyond what he has been as a coach and player of our club.

‘He knows that he is at the heart of Real Madrid and that Real Madrid is and will always be his home.’

The Frenchman had been in charge of in two spells since 2016, and has won three Champions Leagues in the Spanish capital. 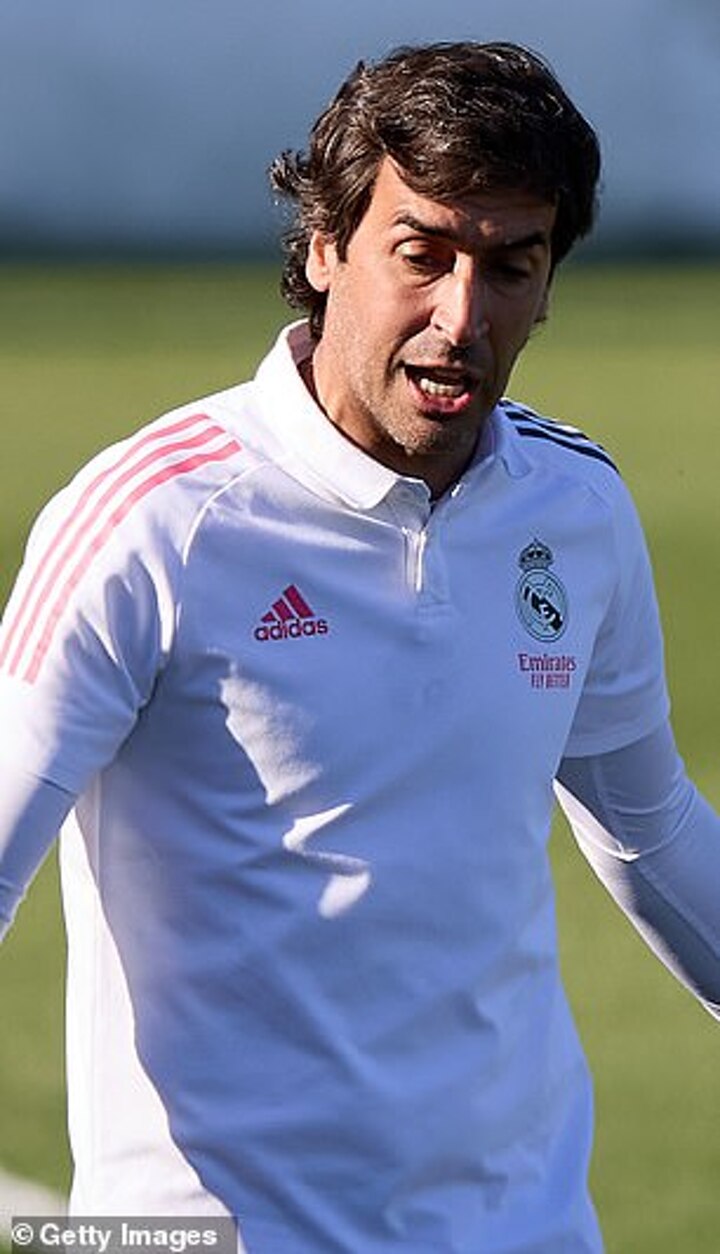 He also guided Madrid to the LaLiga title last season but they were unable to repeat the feat this time around in a trophy-less campaign after struggling with injuries and an ageing squad.

READ ALSO :  Hopeful Chelsea fans take to the streets to celebrate the club ahead of their match against Manchester City (Video)

They lost in the Champions League semi-final against Chelsea and were also dumped out of the Copa del Rey in the round of 32 at the hands of lowly Alcoyano.

Zidane is expected to be an immediate target for Juventus or the France national team following his departure from the Bernabeu.

Club legend Raul has been seen by supporters as the long-term successor to Zidane, but Perez is thought to prefer former Juve boss Max Allegri should he be available.

However, Allegri is closing on a sensational return to Juventus. 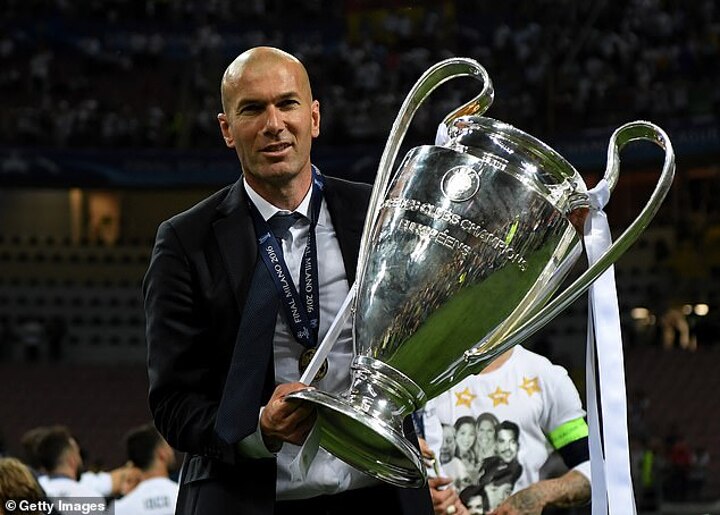 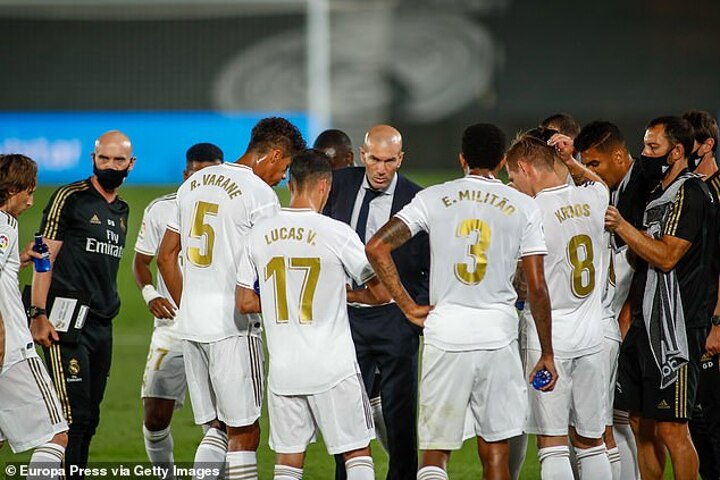 Antonio Conte’s name has also been mentioned as a replacement after the Italian resigned as manager of Inter Milan on Wednesday.

The recent Serie A winner was linked with the vacant post in 2018 after Julen Lopetegui was sacked and could be in Perez’s mind as an option this time.

Last week saw Real Madrid miss out on the title on the final day, Zidane said: ‘We have to congratulate Atletico Madrid. They deserve it, they had a great season.

‘I’ll talk with the club, calmly, but not right now.’